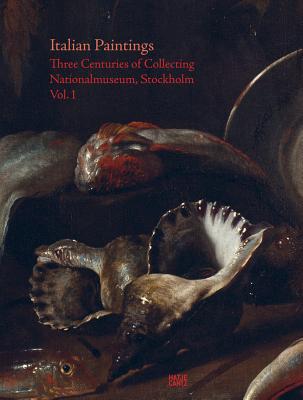 The Nationalmuseum in Stockholm holds a vast collection of Italian paintings dating from the High Middle Ages to the late 19th century. This catalogue presents the initial results of ongoing research on the approximately 900 paintings. The paintings are discussed based on their historical provenance. The collection reflects not just the tastes and pursuits of the early modern royal patrons but also the policies regarding acquisitions by the museum during the first decades of the 20th century. Among the findings, the research team identified works by, for instance, Federico Barocci and Pietro da Cortona, that have never been thoroughly examined before. The only existing version of Caravaggio's "Saint John the Baptist" at the Galleria Corsini in Rome, which is kept in the collection, has been successfully investigated by an Italian team, yielding fresh discoveries.