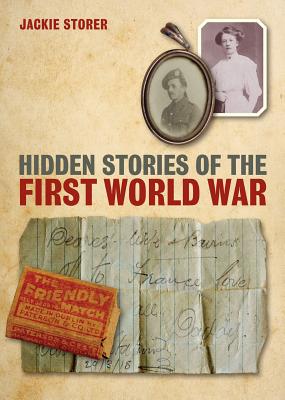 Who would have thought the box under the bed or the faded photos buried deep in the attic could produce so many thrilling tales of wartime tragedy, romance, fear, revenge, and hope? From the gifted chemist who faked his own suicide to go on the run with his bigamous bride, to the boy who survived the sinking of Kitchener's ship only to drown months later, or the woman who helped a priest swim to freedom--these true-life stories tell the extraordinary experiences of ordinary people who were caught up in World War I. Copiously illustrated with photos, memorabilia, and maps, this collection of 32 new stories brought together from across Europe gives a touching personal dimension to the four-year conflict.