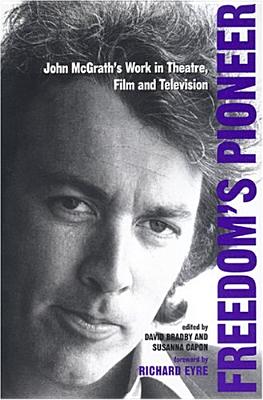 John McGrath's plays are compulsory reading and viewing for students of drama, film and television courses in many University and Further Education departments and yet despite recognition of the central importance of McGrath's work, very little has been written about him. This is the first full-length study of his work. This book illuminates the importance of John McGrath's role in the development of theatre, film and television in the last four decades of the twentieth century. Through play and script-writing, through directing, producing and co-ordinating work, and through his critical, political and philosophical reflections, McGrath exerted a powerful influence over developments and innovations in all three art forms. The contributors include film and television directors, actors, designers, writers, university researchers and journalists, many of whom worked with McGrath. Questions of day-to-day working practice are addressed alongside broader political and aesthetic concerns, and the question of McGrath's relationship to and influence on the arts in Scotland receives careful consideration.