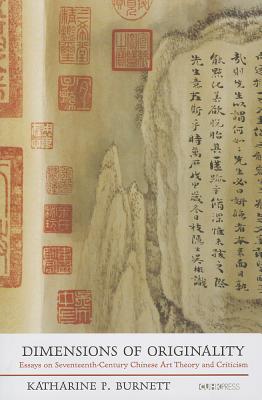 Dimensions of Originality investigates the issue of conceptual originality in seventeenth-century art criticism, a period in which China dynamically reinvented itself. The term which was called upon to indicate conceptual originality more than any other was qi, literally, "different"; but secondarily, "odd," like a number and, by extension, "the novel" and "extraordinary." Burnett speculates on why many have dismissed originality as a "traditional Chinese" value, and the ramifications this has had on understanding. She further demonstrates that a study of key terms can reveal social and cultural values, and provides a linear history of the increase in use of qi as "originality" through the seventeenth centuries.