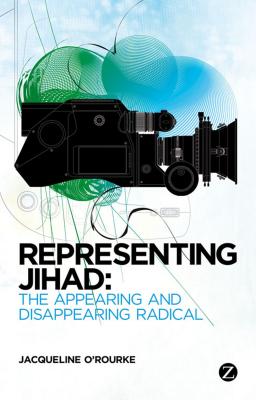 The jihad has been at the centre of the West's securitization discourse for more than a decade. Theorists constantly use the jihadist as a discursive tool to further their neoliberal, military and market agendas, perpetuating massive gaps of understanding between 'the West', Muslims and jihadists themselves. They are helped by Muslim interlocutors, who all too often play the role of 'good' Muslims explaining the motifs of the 'bad' Muslims.
This timely book argues that Muslim theory and fiction has been significantly commodified to cater to the needs of western ideology. It skillfully critiques the ideological contradictions of the debate around the jihadist by offering a comprehensive analysis of Muslim and non-Muslim cultural critics. Ranging from Edward Said to Slavoj Zizek, from Don DeLillo to Orhan Pamuk and from Mohammed Siddique Khan to Osama bin Laden, this vastly heterogeneous discourse produces a multi-dimensional Muslim response. O'Rourke examines some of its critical fault lines in postcolonial theory and literary analysis.
This groundbreaking book argues that the temptation to appropriate the figure of the jihadist offers a fertile area from which to launch a discussion about the limits of current theory.