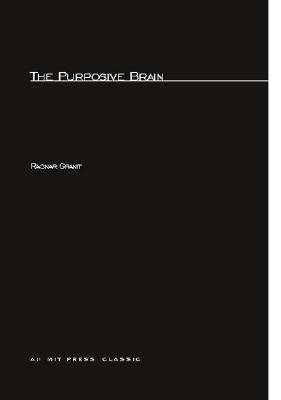 In this book, Granit explains the physiology of vision perception as an input system and motor control as an output system, with the goal-oriented brain mediating between.

When Ragnar Granit was awarded the Nobel Prize in Physiology or Medicine (with Wald and Hartline) in 1967, his scientific peer, Sir John C. Eccles, wrote that "He was awarded this prize for his work on the electroretinogram, but it should be recognized that, in fact, he has made contributtions of the highest level in two rather dissimilar fields of neurophysiology; with equal fitness he could have been awarded the Prize for his work on the control of movement. His investigations of the electroretinogram were virtually completed with the publication in 1974 of his classic book, Sensory Mechanisms of the Retina. From that time he has been in the forefront of investigators on the control movement, and his laboratory at Stockholm has led the world in what we may term the synthetic mechanisms controlling the discharges of motoneurones to muscle." In this book, Granit explains and integrates these two major brain systems--the physiology of vision and the control of motor activity. Visual perception is seen as an input system, motor control as an output system, with the goal-oriented brain mediating between. Reaching beyond the strict confines of neurophysiology, the author relates his investigation to the concerns of psychology, evolutionary biology, and the general organism-environment interrelationship. He also gauges the level of science's current understanding of how the brain works and the limits within which it might be improved. The book is meant for readers with more than passing interest in the deeper issues of biology, the general question of purpose in life, and the specific question of the purposiveness, the goal-directed nature, of the crowning organ of the higher forms of life. However, no special knowledge of neurophysiology is assumed.