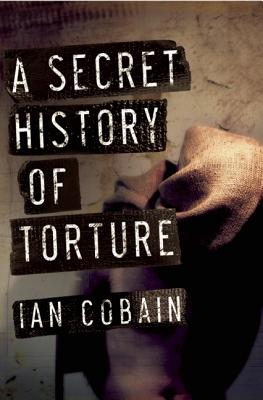 A Secret History of Torture

The official line is clear: the United Kingdom does not "participate in, solicit, encourage or condone" torture. And yet, the evidence is irrefutable: when faced with potential threats to their national security, the gloves always come off.

Drawing on previously unseen official documents and the accounts of witnesses, victims and experts, prize-winning investigative journalist Ian Cobain looks beyond the cover-ups, the equivocations, and the attempts to dismiss brutality as the work of a few rogue interrogators, to get to the truth. From the Second World War to the War on Terror, via Kenya and Northern Ireland, A Secret History of Torture shows how the West have repeatedly and systematically resorted to torture, turning a blind eye where necessary, bending the law where they can, and issuing categorical denials all the while. What emerges is a picture of Britain that challenges our complacency on human rights and exposes the lie behind their reputation for fair play.

Title: A Secret History of Torture

A Secret History of Torture