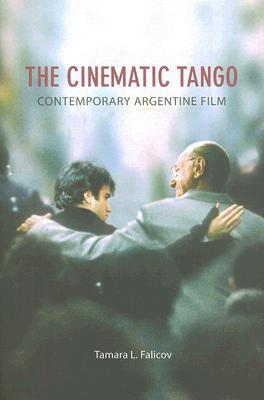 The Cinematic Tango explores the cultural politics of over sixty years of filmmaking in Argentina. From the 1940s when film was a successful studio product to the 1980s post-dictatorship period when national cinema was utilized as a public relations tool, Tamara L. Falicov explores how national culture on film has been shaped, articulated, and debated. She provides in-depth analysis of Argentina's contemporary period, when financial incentives led to the production of commercial "blockbusters" as well as new opportunities for first-time directors, sparking a surge of low-budget, independent filmmaking.