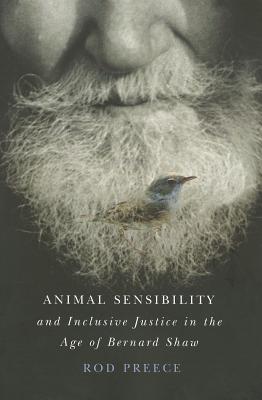 Animal Sensibility and Inclusive Justice in the Age of Bernard Shaw

In search of insight into late Victorian ideas about animals and the animal rights movement, Rod Preece explores animal sensibility in the work of George Bernard Shaw. Shaw's reformist thought-particularly what Preece calls inclusive justice, which aimed to eliminate the suffering of both humans and animals-emerges in relation to that of fellow reformers such as Edward Carpenter, Annie Besant, and Henry Salt. This fascinating account of the characters and crusades that shaped Shaw's philosophy sheds new light not only on modernist thought but also on the relationship between historical socialism and the ethical treatment of animals.

Title: Animal Sensibility and Inclusive Justice in the Age of Bernard Shaw

Animal Sensibility and Inclusive Justice in the Age of Bernard Shaw