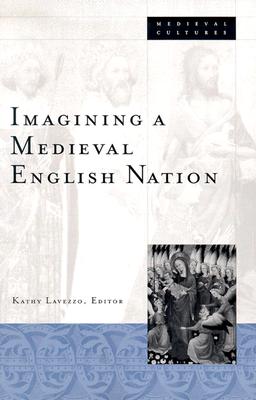 These ten specially commissioned essays demonstrate that during the Middle Ages the idea of an English nation was not fixed. The contributors examine and contrast the thinking behind the ways in which medieval philosophers and writers imagined or fantasised about an English nation. The specialised papers are divided into five sections which examine: the theory behind the idea of a nation'; the idea of a nation united by its common vernacular language, as opposed to Latin; Chaucer's England; Langland's England; England and its neighbours.