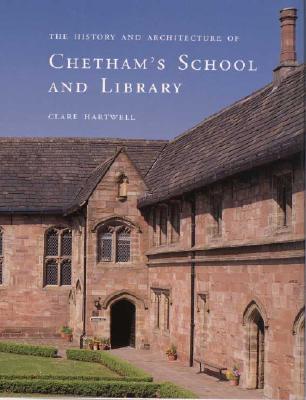 The History and Architecture of Chethamï¿½s School and Library

Chetham's School and Library is an exceptional example of fifteenth-century collegiate architecture--the best preserved building of its date and type in England. Located in the heart of Manchester, Chetham's originally lodged the college of fifteenth-century priests who officiated at the church that is now Manchester Cathedral. After the Reformation it was acquired by the Earls of Derby who later let it to John Dee. Miraculously surviving war and dilapidation, the building was converted in the seventeenth century for use as Humphrey Chetham's charity school and free public library. This fully illustrated book is the first comprehensive account of the Chetham's building and its turbulent history.
The book fills a gap in English architectural history, offers new insights into a little-studied building type, and provides fascinating details of the seventeenth-century conversion drawn from original documents describing how the building was adapted.

Title: The History and Architecture of Chethamï¿½s School and Library

The History and Architecture of Chethamï¿½s School and Library