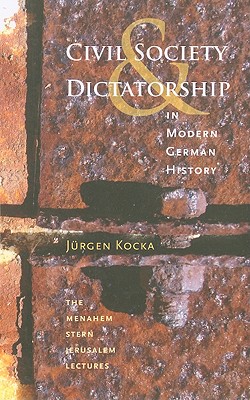 In this rich and thought-provoking work, J rgen Kocka focuses his analytic lens on Germany's long twentieth century, from the empire to the present. He begins by establishing the semantic problematic in the German term B rgertum and presenting an analytical survey of German civil society over the past 120 years. He then offers a fascinating social history of the GDR, along with a comparative analysis of the East German dictatorship and that of the Third Reich. He further compares Germany's "two dictatorships" in regard to historical memory, post-regime justice, and historiography before and after reunification. Kocka concludes with a wonderfully expansive view of historical interpretation and even argues for the place of trendiness and fashion in the profession.