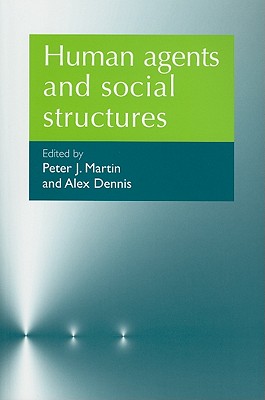 The structure/agency debate has been among the central issues in recent discussions of social theory. It has been widely assumed that the key theoretical task is to find a link between social structures and acting human beings - to reconcile the macro with the micro, society and the individual.

The contributors to this book reject this solution to the problem. For them, both the concept of 'society' as an entity and the freely-acting 'individual' are theoretical fiction. Rather, the immediate task of the social sciences is to take the social world seriously, to understand the ways in which that world emerges dynamically from, and exerts influence on, the interactions of real people in real situations.

This timely collection is not intended as an even-handed review of the debate, but as a deliberately polemical intervention which aims to highlight some of the ways in which its central terms have been misconceived.