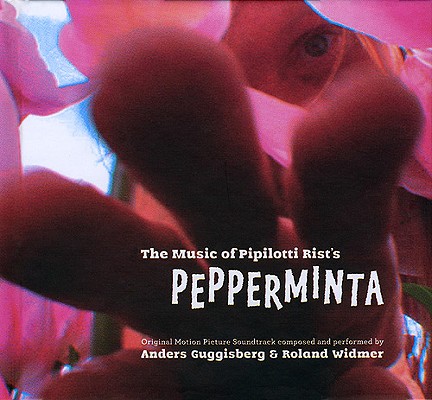 For more than two decades, Swiss artist Pipilotti Rist has been acclaimed for her works in a variety of media, including film and audio-video installations. Her first venture into full-length motion pictures, "Pepperminta," premiered at the 2009 Venice film festival, telling the charming, whimsical story of a young lady who has set out on a quixotic quest to rid humanity of bad moods and dull routine.

"
The Music of Pipilotti Rist s Pepperminta "is a brief, illustrated volume designed to accompany the film and its memorable soundtrack, created by Rist with musician Anders Guggisberg and DJ Roland Widmer. It features full-color reproductions of film stills alongside an interview with Rist and brief texts that set the images and music in context."