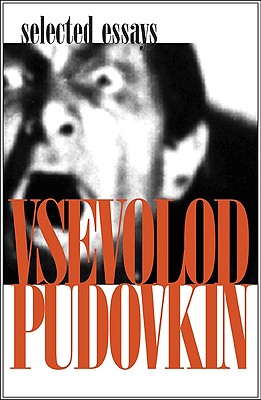 Vsevolod Pudovkin (1893-1953) was one of the leading Soviet film directors in the golden age of silent cinema in the 1920s. His films - especially The Mother, The End of St Petersburg and Storm over Asia - are classics of silent cinema.

Like Eisenstein, Pudovkin was also a major theorist of film. This new translation of Pudovkins seminal writings brings together his most important essays from his two key books, Film Technique and Film Acting. The essays highlight the development of Pudovkins revolutionary thinking on scripts, directing, time, sound, and acting."