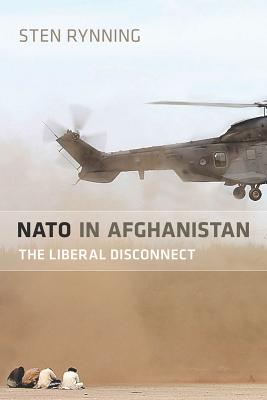 NATO in Afghanistan: The Liberal Disconnect

The war in Afghanistan has run for more than a decade, and NATO has become increasingly central to it. In this book, Sten Rynning examines NATO's role in the campaign and the difficult diplomacy involved in fighting a war by alliance. He explores the history of the war and its changing momentum, and explains how NATO at first faltered but then improved its operations to become a critical enabler for the U.S. surge of 2009. However, he also uncovers a serious and enduring problem for NATO in the shape of a disconnect between high liberal hopes for the new Afghanistan and a lack of realism about the military campaign prosecuted to bring it about. He concludes that, while NATO has made it to the point in Afghanistan where the war no longer has the potential to break it, the alliance is, at the same time, losing its own struggle to define itself as a vigorous and relevant entity on the world stage. To move forward, he argues, NATO allies must recover their common purpose as a Western alliance, and he outlines options for change.

NATO in Afghanistan: The Liberal Disconnect