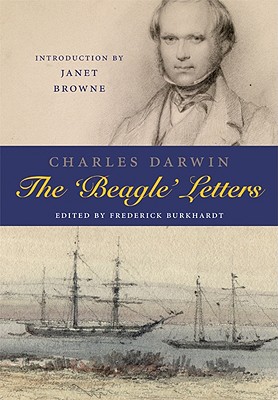 Charles Darwin's voyage on the HMS Beagle is a gripping adventure story, and a turning point in the making of the modern world. Brought together here in chronological order, the letters he wrote and received during his trip provide a first-hand account of a voyage of discovery that was as much personal as intellectual. We follow Darwin's adventures as he prepares for his travels, lands on his first tropical island, watches an earthquake level a city, and learns how to catch ostriches from a running horse. We witness slavery, political revolution, and epidemic disease, and share the otherworldly experience of landing on the Galapagos Islands and collecting specimens. His letters are counterpoised by replies from family and friends that record a comfortable, intimate world back in England. Original watercolors by the ship's artist Conrad Martens vividly bring to life Darwin's descriptions of his travels.