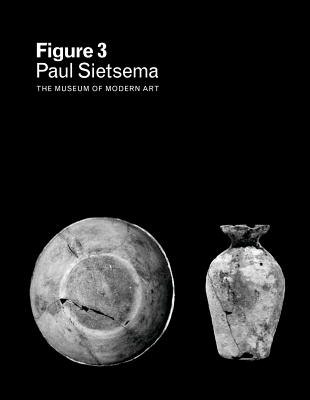 Paul Sietsema's ethereal drawings, sculptures and films explore combinations of color, space and movement through subjects spanning a broad geographic and temporal range. For his third and newest project, Figure 3 (2008), Sietsema takes as his inspiration a collection of indigenous ethnographic objects--found in various locations, including Africa, Indo-Asia and the South Pacific region of Oceania prior to European colonization--which he has collected since 2001. He reimagines these objects through drawings and intricately detailed, handcrafted sculptures, then captures the sculptures on 16mm film. The end result is a flickering, mostly black-and-white moving image that slips between abstract and figurative representation. This volume presents for the first time a comprehensive overview of the films and related objects, which together explore ideas of cultural production and the relationships between drawings, materiality and film.