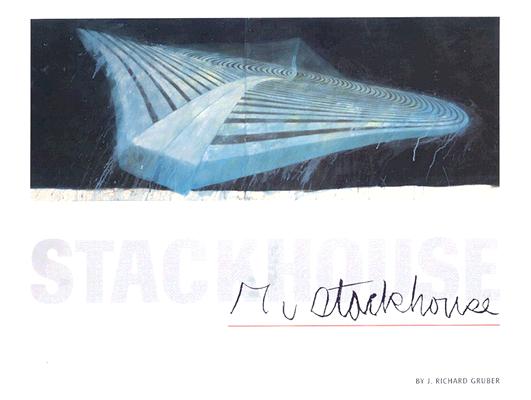 Trained at the University of South Florida, Robert Stackhouse was born in Bronxville, New York in 1942. By the 1980s Robert Stackhouse was regarded as one of America's most prominent young sculptors and his massive, ribbed installations were known nationwide. He taught at the Corcoran gallery and later returned to live in New York; by the 1990s his installations were going in large public places nationwide, then worldwide.

--Provides an early biography along with a progression of his work

--His work is in the permanent collections of the Art Institute and The Museum of Contemporary Art in Chicago, and the Australian National Gallery in Canberra