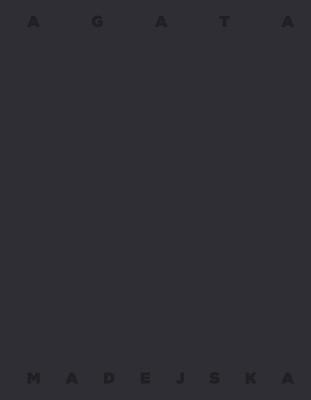 Agata Madejska (b. Warsaw, 1979; lives and works in London and Essen) finds the motifs for her pictures, which are often recognizable only at a second glance, in urban space. In her photographs, she isolates distinctive architectural structures such as monuments or skyscrapers from the surrounding cityscapes; using the fundamental means of photography such as lighting, composition, and defamiliarization, she translates them into a new pictorial reality. In her photographs, both objects charged with profound historic meaning such as the Monument to the Little Insurgent in the former Warsaw Ghetto and temporary installations like Anish Kapoor's Sky Mirror in London become abstract signs dominating the pictorial space. In their manifest and positively theatrical presence, however, these things are only the more palpably absent. Madejska's photographs make them appear for what they are: the precarious screens on which a culture frequently in need of self-assurance projects its images. The present monograph on Agata Madejska's art presents three large cycles of works from the past seven years. With an essay by Kathrin Meyer and prose pieces by Gareth Bell-Jones.