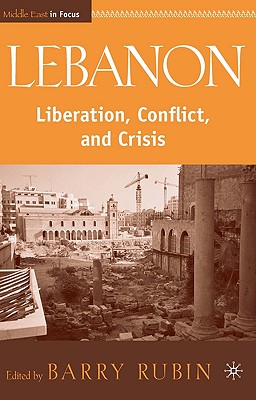 No country in the world has more political battles, military conflicts, and ethnic complexity per person and per square mile than does Lebanon. Continually for fifty years, it has seen crisis after crisis, often drawing in direct U.S. and international involvement. Most recently, Lebanon has been the scene of a civil war, wars with Israel, a popular mass movement that expelled Syrian occupation, terror, hostage-taking, assassination, and the struggle between allies of Iran and the West. This book explains the issues, events, and personalities involved in one of the globe's most dramatic and important stories.