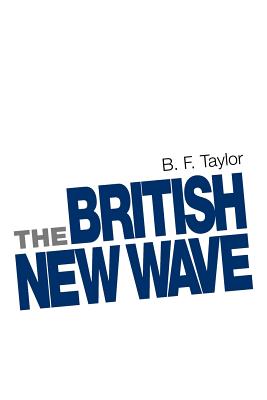 This book offers an opportunity to reconsider the films of the British New Wave in the light of forty years of heated debate. By eschewing the usual tendency to view films like A Kind of Loving and The Entertainer collectively and include them in broader debates about class, gender, and ideology, this book presents a new and innovative look at this famous cycle of British films. For each film, a re-distribution of existing critical emphasis also allows the problematic relationship between these films and the question of realism to be reconsidered. Drawing upon existing sources and returning to long-standing and unchallenged assumptions about these films, this book offers the opportunity for the reader to return to the British New Wave and decide for themselves where they stand in relation to the films.