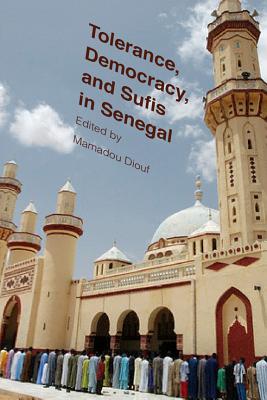 This collection critically examines "tolerance," "secularism," and respect for religious "diversity" within a social and political system dominated by Sufi brotherhoods. Through a detailed analysis of Senegal's political economy, essays trace the genealogy and dynamic exchange among these concepts while investigating public spaces and political processes and their reciprocal engagement with the state, Sunni reformist and radical groups, and non-religious organizations. The anthology provides a rich and nuanced historical ethnography of the formation of Senegalese democracy, illuminating the complex trajectory of the Senegalese state and reflecting on similar postcolonial societies. Offering rare perspectives on the country's "successes" since liberation, the volume identifies the role of religion, gender, culture, ethnicity, globalization, politics, and migration in the reconfiguration of the state and society, and it makes an important contribution to democratization theory, Islamic studies, and African studies.