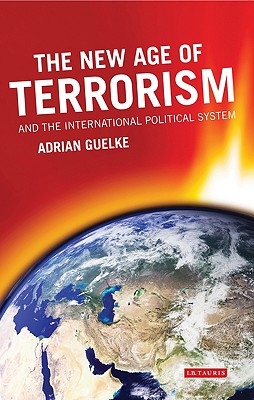 The New Age of Terrorism and the International Political System

Did the 9/11 attacks on the US usher in a new age of mass-casualty terrorism and war on ""terrorist groups of a global reach?"" Adrian Guelke questions whether terrorism has evolved into a new form of political violence or whether it remains essentially unchanged, with violent acts by small groups pursuing their struggles against 'imperialism' and the West. He explores the varying perceptions of, and reactions to, violent acts in the developed and developing worlds both within and across national boundaries and examines how 'terrorist' groups join the peace process and take their part in state, society and 'legitimate' government.

This stimulating and strongly-argued interpretation of terrorism uncovers its theoretical and practical mainsprings and shows that 9/11, the subsequent attacks in London, Madrid, Bali, and even the concept of a global war on terrorism, may have changed perceptions and increased the fear of mass-casualties, but have not altered its basic nature. The study is now even more vital for students, policy-makers, those involved in politics and conflict resolution and, especially, general readers.

Title: The New Age of Terrorism and the International Political System

The New Age of Terrorism and the International Political System