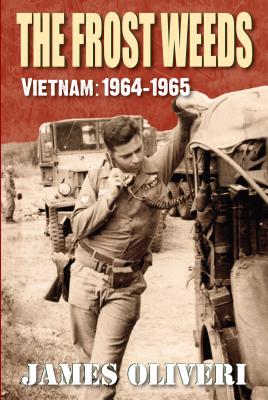 During the early years of the Vietnam War, a small group of American soldiers carried the fight to the Viet Cong and the North Vietnamese Army, often under difficult circumstances. Their sacrifices generally went unrecognized and unappreciated by a mostly indifferent nation. But a massive influx of American troops would soon alter the entire nature and perception of the war. THE FROST WEEDS graphically describes the horror, the heroism and even the humor of the Vietnam experience while offering a far different perspective of the war than that epitomized by the larger conflict that followed. It is an astonishing account of a small U.S. military advisory team struggling to deal with a ruthless enemy and an often exasperating ally.