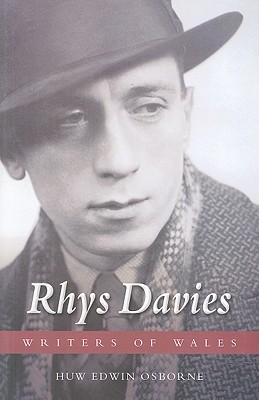 Rhys Davies (1901 78) was a highly prolific writer and one of the first novelists to depict industrial Wales, making his sixty-year career a seminal influence of Welsh literary culture. Davies was a complicated figure himself: a gay man who grew up as a shopkeeper s son in the Rhondda, he ultimately left Wales to write about his homeland in England. This volume unravels his national experience and its deep ties to complex issues of class, sexuality, and gender, as it follows a career considered to be that of the representative Welshman.