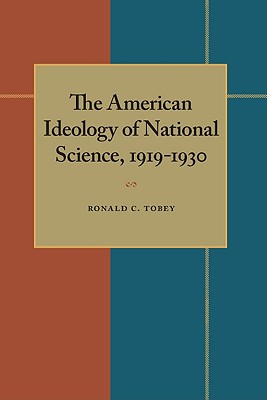 Ronald C. Tobey provides a provocative analysis of the movement to establish a national science program in the early twentieth century. Led by several influential scientists, who had participated in centralized scientific enterprises during World War I, the new effort to conjoin science and society was an attempt to return to earlier progressive values with the hope of producing science for society's benefit. The movement was initially undermined by the new physics, and Einstein's theories of relativity, which shattered traditional views and alienated the American public. Nationalized research programs were tempered by the conservatism of corporate donors. Later, with the disintegration of progressivism, the gap between science and society made it impossible for the two cultures to unite.