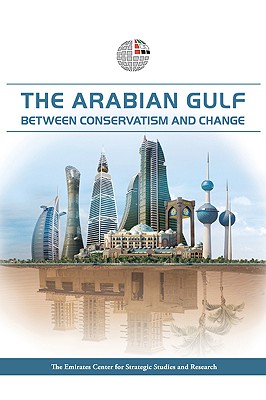 The Arabian Gulf: Between Conservatism and Change

By: The Emirates Center for Strategic Studies and Research

Since the beginning of the twenty-first century, political, economic and security-related changes have exerted tremendous pressure on the countries of the Gulf states. The countries have attempted to respond to such challenges by retaining their values, policies and institutions whilst preferring an incremental approach to change. This book seeks to tackle the many controversial and contradictory issues that have emerged within Gulf countries between traditional and modernist approaches to political, economic, social, cultural and educational change. It also examines the substantial gap that remains between the reality and aspirations of the Gulf in relation to: consolidated political development; the adoption of popular participation and elements of democracy; improved developmental models, economic structures and education systems; reinforced social structures; enhanced cultural dynamism; and the empowerment of women in public life.

Title: The Arabian Gulf: Between Conservatism and Change

Author Name: The Emirates Center for Strategic Studies and Research

The Arabian Gulf: Between Conservatism and Change