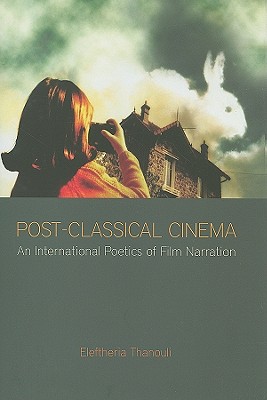 Does the term 'post-classical' have any relevance in current debates on contemporary cinema? This book offers a positive answer with the help of historical poetics and a number of contemporary popular films from across the globe. Chungking Express (1994), Trainspotting (1996), Run Lola Run (1998), Fight Club (1999), Magnolia (1999), Requiem for a Dream (2000), Amelie (2001), Moulin Rouge (2001), City of God (2002), and Oldboy (2003) are some of the examples analysed here in depth in order to map the formal principles of post-classical cinema. With a strong foothold in the United States, Europe, Asia and Latin America the post-classical mode of narration offers contemporary filmmakers a fresh set of creative options for staging, framing and editing their stories. With meticulous emphasis on formal distinctions this volume differentiates the post-classical paradigm from the powerful classical Hollywood tradition and opens up the territory for new formal frameworks and concepts.