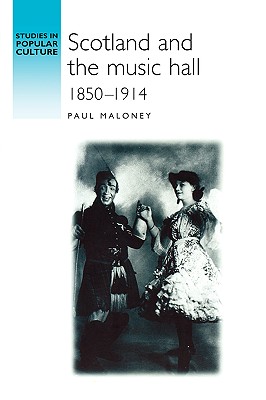 Music hall reflected the lifestyles and preoccupations of working people in a way that only television in the modern era has done since. While London dominated the wider British music hall, Glasgow was the centre of a vigorous Scottish performing culture developed in a Presbyterian society with a very different experience of industrial urbanisation. This book explores all aspects of the Scottish music hall industry, from the lives and professional culture of performers and impresarios to the place of music hall in Scottish life. It explores issues of national identity in terms of Scottish audiences' responses to the promotion of imperial themes in songs and performing material, and in the version of Scottish identity projected by Lauder and other kilted acts at home and abroad.