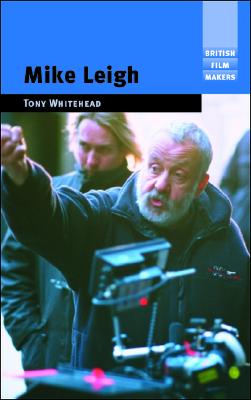 Mike Leigh may well be Britain's greatest living film director; his worldview has permeated our national consciousness. This book gives detailed readings of the nine feature films he has made for the cinema, as well as an overview of his work for television. Written with the co-operation of Leigh himself, this is the first study of his work to challenge the critical privileging of realism in histories of the British cinema, placing the emphasis instead on the importance of comedy and humour: of jokes and their functions, of laughter as a survival mechanism, and of characterisations and situations that disrupt our preconceptions of 'realism'. Striving for the all-important quality of truth in everything he does, Leigh has consistently shown how ordinary lives are too complex to fit snugly into the conventions of narrative art.

From the bittersweet observation of Life is Sweet or Secrets and Lies, to the blistering satire of Naked and the manifest compassion of Vera Drake, he has demonstrated a matchless ability to perceive life's funny side as well as its tragedies.