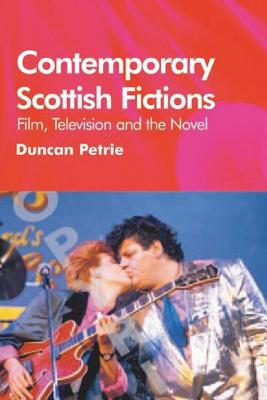 The last 20 years have witnessed an unprecedented flourishing of cultural expression in Scotland, regarded by some as a response to a growing sense of political disenfranchisement. Contemporary Scottish Fictions explores some of the major figures, works, themes and aesthetics of this cultural renaissance in the high-profile areas of film, television drama and the novel. The first half of the book focuses on the aesthetic response to the political, economic and social transformations of the '80s and '90s; from the impotent howl of the Scottish 'hard man', through the innovations of Alasdair Gray and James Kelman in literature, Bill Forsyth in cinema and John Byrne in television drama; to the much-needed engagement with female experience and subjectivity and with the new realities of Scottish post-industrial society. The second half examines high-profile generic trends such as Gothic and Detective fiction and interrogates recurring themes in Scottish film and literature such as the figure of the Child