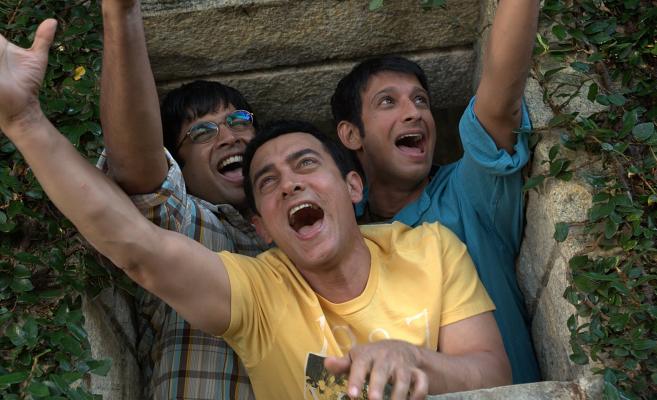 This book traces the historical evolution of Indian cinema through a number of key decades. The book is made up of 14 chapters with each chapter focusing on one key film, the chosen films analysed in their wider social, political and historical context whilst a concerted engagement with various ideological strands that underpin each film is also evident. In addition to exploring the films in their wider contexts, the author analyses selected sequences through the conceptual framework common to both film and media studies. This includes a consideration of narrative, genre, representation, audience and mise-en-scene. The case studies run chronologically from Awaara (The Vagabond, 1951) to The Elements Trilogy: Water (2005) and include films by such key figures as Satyajit Ray (The Lonely Wife), Ritwick Ghatak (Cloud Capped Star), Yash Chopra (The Wall) and Mira Nair (Salaam Bombay ).