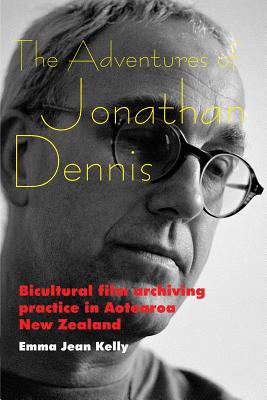 Jonathan Dennis (1953-2002), was the creative and talented founding director of the New Zealand Film Archive. As a Pakeha (non-Maori/indigenous New Zealander) with a strong sense of social justice, Dennis became a conduit for tension and debate over the preservation and presentation of indigenous and non-indigenous film archival materials from the time the Archive opened in 1981. His work resulted in a film archive and curatorship practice which differed significantly from that of the North American and European archives he originally sought to emulate. He supported a philosophical shift in archival practice by engaging indigenous peoples in developing creative and innovative exhibitions from the 1980s until his death, recognizing that much of the expertise required to work with archival materials rested with the communities outside archival walls. This book presents new interviews gathered by the author, as well as an examination of existing interviews, films and broadcasts about and with Jonathan Dennis, to consider the narrative of a life and work in relation to film archiving.