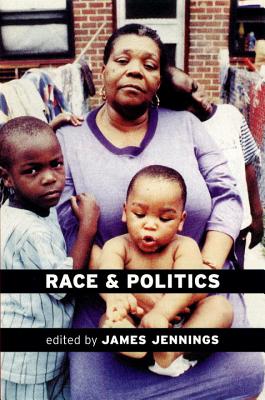 Once at the forefront of progressive social change in the US, Black activism has been eclipsed in the past quarter century by dramatic changes in the landscape of Black politics and society. The rise to prominence of a highly visible stratum of Black neo-conservative leaders has accompanied a growing sense of hopelessness and political impotence.