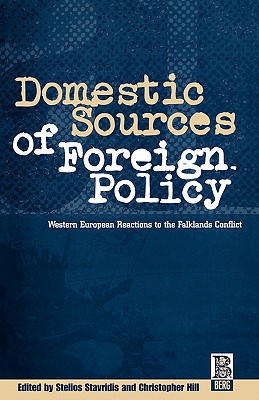 The Falklands War of 1982 figures prominently in recent British history. The impact this conflict had on Western Europe and the tensions it caused within the European Community has not, however, been properly examined.This book, written by leading experts, throws new light on the workings of EC foreign policy, national foreign policies, and the relationship between individual states, as seen in an unusual moment of crisis. The authors compare the reactions of the respective governments, political parties, the media and public opinion, and examine the domestic dimensions of foreign policy-making in the countries involved. Particular attention is paid to Spain, the only country to depart from the original European consensus. Complicating factors included its historical ties with Latin America, its accession to NATO membership in June 1982, and its bid to join the EC. Other countries of particular interest are Italy, Ireland and Denmark, who broke ranks with the common European position after a month because of economic interests, ingrained attitudes and legal considerations are also analyzed.