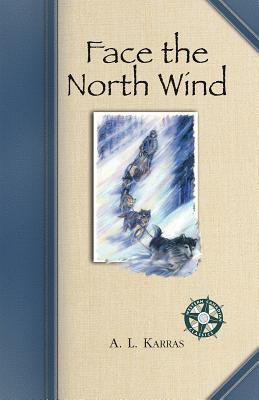 The Face Pullers documents a particularly rich period in the history of Canadian photography. These photographs of First nations people - spanning the period 1871 to 1939 - provide not only a fascinating glimpse of a vanished world, but also illuminate the ways in which myths and misunderstandings about Native people have influenced, from the earliest days, the images produced by non-Native photographers.

In the late nineteenth and early twentieth century, many Canadian photographers - both amateur and professional - took pictures of Native people for documentary and commercial purposes. The Indians initially regarded photographic equipment with curiosity, suspicion, and fear, and upon viewing the final product, labeled the camera "the face puller." The photographs were in great demand among the white population, and while they often presented idealized views of First Nations people, they nevertheless managed to portray some authentic aspects of the Native experience. The evocative images in this collection provide a perspective of these individuals and their lives impossible to convey with mere words, and bear witness to the strength and resilience of what many believed at the time to be a dying race.

The Face Pullers provides an unusual record of the myth-making surrounding Native people, and valuable insights into the history of Indian/white relations in Canada.