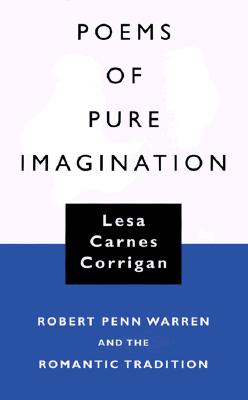 When Robert Penn Warren asks what / Is man but his passion?, he exemplifies the type of artist that the British Romantics celebrated. This study traces the development of Warren's poetic craft as influenced by that movement's ideals. It is a detailed guide to the work of one of America's most distinguished 20th-century poets.