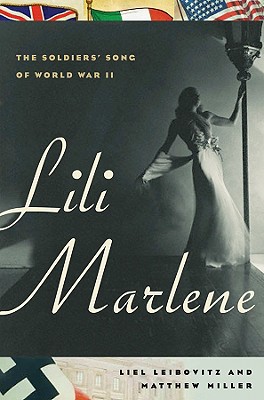 "Lili Marlene," the unlikely anthem of World War II, cut across front lines and ideological divides, uniting soldiers across the globe. This love song, telling the story of a young woman waiting for her lover to return from the battlefield, began as a poem written by a German solider during World War I. The soldier-poet's words found their way to Berlin's decadent cabaret scene in the 1930s, where they were set to music by one of Hitler's favored composers. The song's singer, however, soon found herself torn between her desire for fame and a personal hatred of the Nazi regime. In a gripping and suspenseful narrative, the three artists' remarkable stories of arrests and close calls intertwine with the recollections of soldiers on all sides who fought their way through deserts and towns, seeking solace and finding hope in "Lili Marlene."