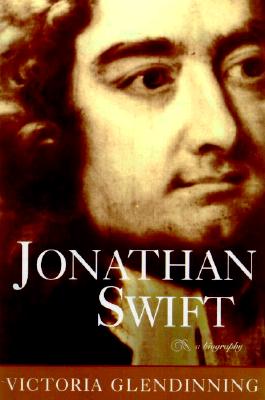 A prize-winning biographer tells the story of the immortal Swift.
Poet, polemicist, pamphleteer, and wit, Swift is the master of shock. His furious satirical responses to the corruption and hypocrisy he saw around him in private and public life in eighteenth-century England and Ireland have every relevance for our own times. His black imagination, and his preoccupation with the foulness that lies beneath the thin veneer of artifice and civilization, gave a new adjective-Swiftian-to the lexicon of criticism. Jonathan Swift is best known as the author of Gulliver's Travels, and like his Gulliver in the land of Lilliput, Swift is a problem in perspective and scale. Victoria Glinning has taken a literary zoom lens to illuminate this proud and intractable man. She investigates at close range the main events and relationships of Swift's life, providing a compelling and provocative portrait set in a rich tapestry of controversy and paradox. Yeats said famously that he saw Swift round every corner, that his ghost survived.