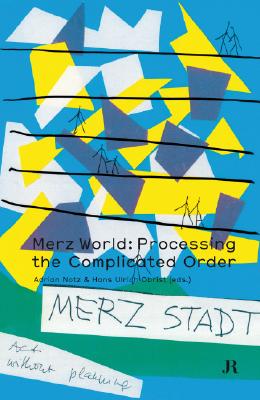 The evolving artwork and early, all-encompassing installation Merzbau was German Dadaist Kurt Schwitters' obsession. He began building a fantastical structure inside his Hanover studio in 1923, which he conceived as a project without end. It gradually took over most of the house. He continued to work on it in different locations throughout his life, remarking that the Merzbau contained everything that was important to him. This groundbreaking volume results from the first of a series of Zurich-based symposia on the Merzbau and its legacy in contemporary architecture, art and society. The Symposium Merzbau sets a new standard for further research on Schwitter's influential project. Edited by curator and writer Hans Ulrich Obrist, this book includes contributions by art historians, critics and architects--including Yona Friedman, Thomas Hirschorn and Gwendolen Webster--who discuss ways in which the Merzbau resonates in their fields, and provide new perspectives on Schwitters' under-examined masterwork.