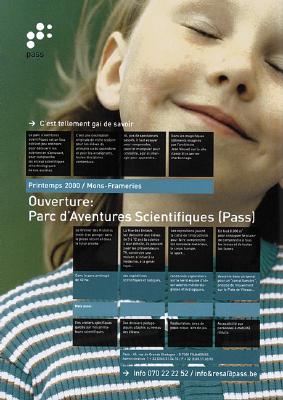 Description: A book by Base for Base about Base. A BaseBook that collects and displays the works realized during the last three years by the graphic design and artistic direction firm Base in its three studios in Barcelona, Brussels, and New York. The creative approach is global; the teams travel, forming and reforming around different projects, from an image campaign in Brussels to a collection of books in Barcelona, from the redesign of a brand of shoes in Paris to that of a line of off-the-rack clothing in Tokyo, from the image of a science center to that of a carwash in New York. Base's client list includes some of the biggest names in fashion, culture, and art, such as Hugo Boss, Ian Schrager Hotels, Sears Roebuck, Fairchild Publications, and, most famously, the Museum of Modern Art, New York.