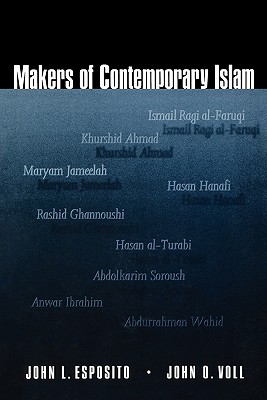 These thinkers contributed to some of the most significant intellectual and activist developments in the Muslim world during the 1980s and 1990s--the period during which Islamic movements became a major force in Muslim societies and international affairs. They helped to organize and lead the movements of Islamic renewal and provided the conceptual foundations for the programs those movements advocate. Together, they represent a distinctive phase in the evolution of Islamic thinking: the ongoing effort to create an effective synthesis of modernity and Islamic tradition. Their work supplies the core of the Islamic resurgence of the1990s and the foundation for what it can become in the twenty-first century.