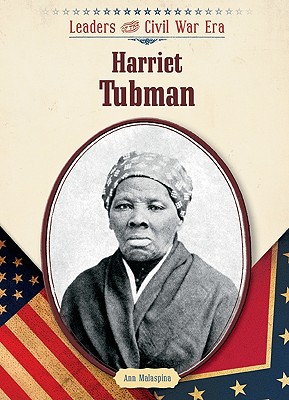 Born Araminta Ross, Harriet Tubman was a former slave who became an abolitionist and a spy for the Union army during the Civil War. Tubman is most famous for rescuing more than 70 runaway slaves by using a network of safe houses owned by other abolitionists known as the Underground Railroad.