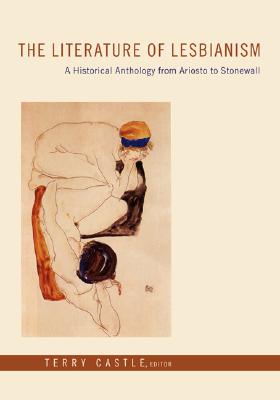 The Literature of Lesbianism

Since the Renaissance, countless writers have been magnetized by the notion of love between women. From Renaissance love poems to twentieth-century novels, plays, and short stories, "The Literature of Lesbianism" brings together hundreds of literary works on the subject of female homosexuality. This is not an anthology of "lesbian writers." Nor is it simply a one-sided compendium of "positive" or "negative" images of lesbian experience. Terry Castle explores the emergence and transformation of the "idea of lesbianism": its conceptual origins and how it has been transmitted, transformed, and collectively embellished over the past five centuries.

Both male and female authors are represented here and they display an astonishing and often unpredictable range of attitudes. Some excoriate female same-sex love; some eulogize it. Some are salacious or satiric; others sympathetic and confessional. Yet what comes across everywhere is just how visible -- as a literary theme -- Sapphic love has always been in Western literature. As Castle demonstrates, it is hardly the taboo or forbidden topic we sometimes assume it to be, but has in fact been a central preoccupation for many of our greatest writers, past and present.

Title: The Literature of Lesbianism

Description: 0231125100 JUMBO - Crisp, clean, unread hardcover with very light shelfwear to the dust jacket and a remainder mark to one edge - NICE!

The Literature of Lesbianism