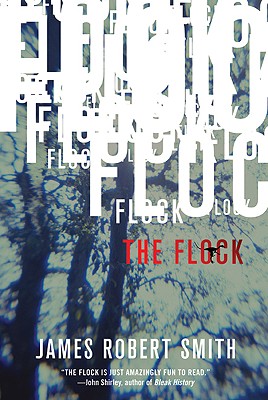 A remote Florida swamp has been targeted for theme-park development, and the swamp's inhabitants are none too happy. It doesn't help that the residents are a colony of intelligent, prehistoric, dinosaur-like birds. This flock of beasts has escaped the mass extinction that killed off the dinosaurs, relying on stealth, cunning, and killer instinct. The creatures have been living in secret, just outside our developed world.
As the developers push to have the recently-discovered animals exterminated, a billionaire rogue environmentalist step in to protect these rare, predatory creatures. A naive young Fish and Wildlife officer finds himself caught in between these two incredibly powerful forces, and may find out the hard way that man is the most dangerous predator of them all . . .
The Flock is a contemporary eco-thriller about what can happen when man violates nature, and when nature fights back.