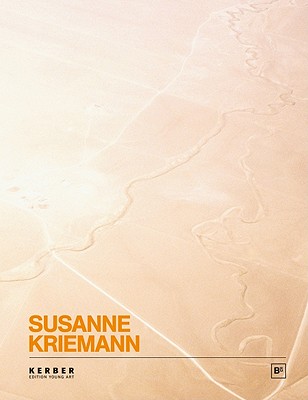 Susanne Kriemann (born 1972) organizes her research projects as artist's books and installations, which she rearranges and reinterprets for each exhibition. She combines her own photos with historical texts and visual material found in archives in both her native Germany and abroad. This volume offers the first overview of her work.
View More... 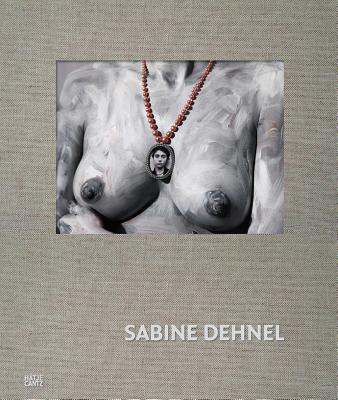 This publication presents German artist Sabine Dehnel's (born 1971) new series of staged photographs, in which she carefully paints the skin of her models. Mona, named after da Vinci's masterpiece, explores the relationship between idols, heroes, cult figures and their admirers.
View More... 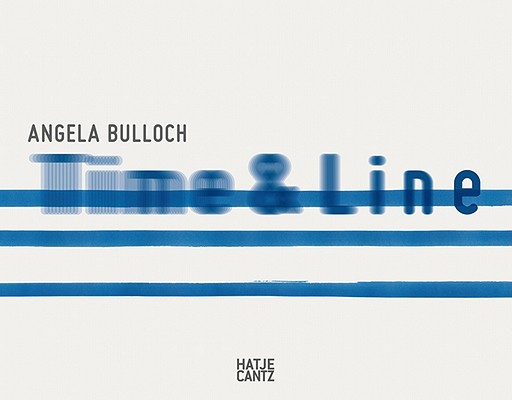 Angela Bulloch's works often deal with systems of rules and viewer interaction. She first became known in the 1990s for her Pixel Boxes--cube-shaped, illuminated boxes capable of generating all sixteen million colors of a television screen using just three basic colors. Drawings make up the core of this publication, including Drawing Machines, a series begun in the 1990s, which involve observers in the production process.
View More...