Everyday Forms of State Formation: Revolution and the Negotiation of Rule in Modern Mexico

no dj, some wear, still nice! - may have remainder mark or previous owner's nameStandard-sized.
View More...

some shelfwear/edgewear but still NICE! - may have remainder mark or previous owner's name
View More... 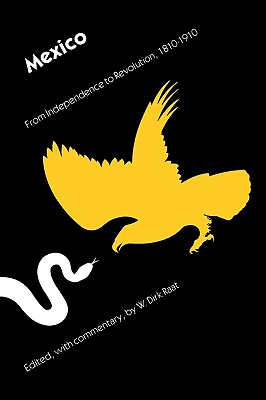 The first classroom reader devoted exclusively to nineteeth-century Mexican history, this volume brings together twenty-six essays and primary documents treating Mexico's Age of Caudillos. The readings--many by Mexican politicians, historians, and commentators and available here in English for the first time--are organized into four groups representing major eras in the early national development of Mexico: Independence, the age of Santa Anna, La Reforma and the French Intervention, and the Porfiriato. The selections range from autobiography to political and economic history, from the history ...
View More...

Always a Rebel: Ricardo Flores Mag?n and the Mexican Revolution

Always a Rebel: Ricardo Flores Magn and the Mexican Revolution

Standard-sized. A - This is a significantly damaged book. It should be considered a reading copy only. Please order this book only if you are interested in the content and not the condition. May be ex-library.
View More... 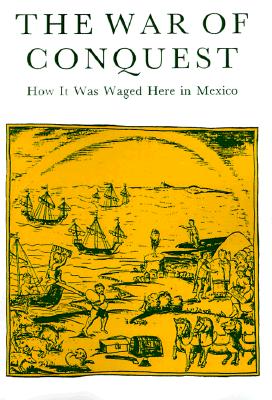 War Of Conquest: How it was Waged Here in Mexico 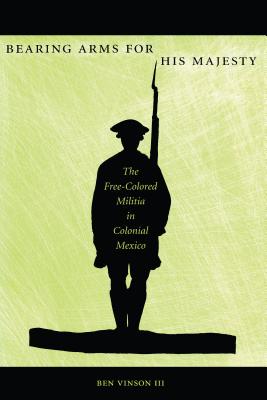 Bearing Arms for His Majesty: The Free-Colored Militia in Colonial Mexico 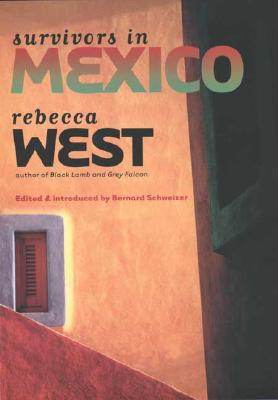 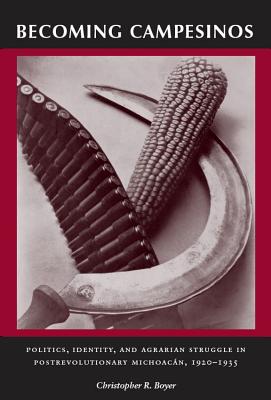 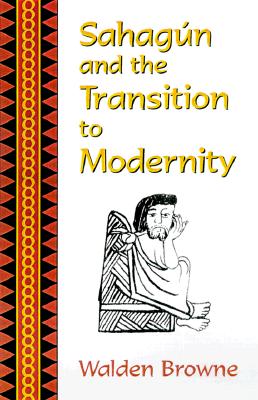 Sahagun and the Transition to Modernity (Oklahoma Project for Discourse & Theory) 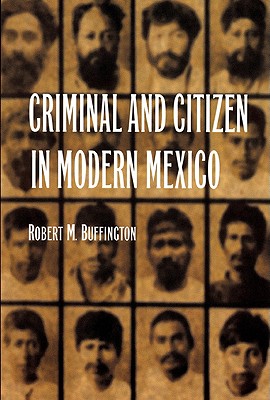 Criminal and Citizen in Modern Mexico

Criminal and Citizen in Modern Mexico explores elite notions of crime and criminality from the late eighteenth to the early twentieth century. In Mexico these notions represented contested areas of the social terrain, places where generalized ideas about criminality transcended the individual criminal act to intersect with larger issues of class, race, gender, and sexuality. It was at this intersection that modern Mexican society bared its soul. Attitudes toward race amalgamation and indios, lower-class lifestyles and leperos, women and sexual deviance, all influenced perc...
View More...

Baja Journey: Reveries of a Sea-Kayaker 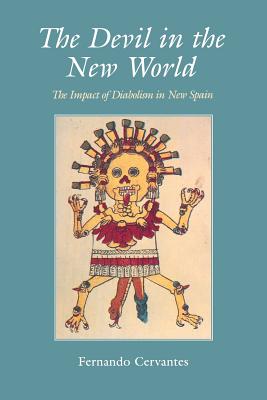 The Devil in the New World: The Impact Of Diabolism In New Spain