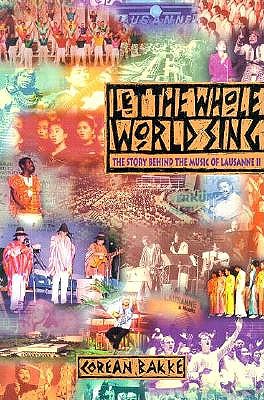 Let the Whole World Sing: The Story Behind the Music of Lausanne II 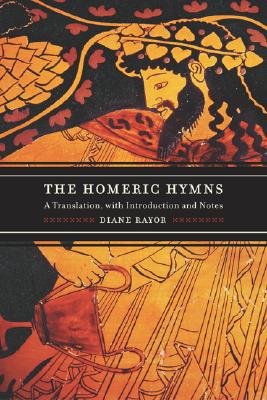 The Homeric Hymns: A Translation, with Introduction and Notes

The Homeric Hymns: A Translation, with Introduction and Notes

The Homeric Hymns have survived for two and a half millennia because of their captivating stories, beautiful language, and religious significance. Well before the advent of writing in Greece, they were performed by traveling bards at religious events, competitions, banquets, and festivals. Thirty-four poems that invoke and celebrate the gods of ancient Greece, the Homeric Hymns raise questions that humanity still struggles with--questions about our place among others and in the world. "Homeric" because they were composed in the same meter, dialect, and style as Homer's Iliad and ...
View More... 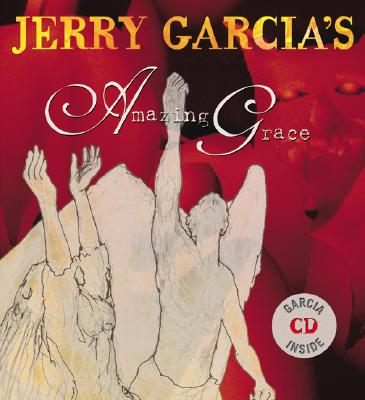 February of 1993, Jerry Garcia met with David Grisman and Tony Rice to have an acoustic jam session. Tony's wife asked Jerry to sing Amazing Grace, and he obliged, with Grisman on mandolin and Rice on guitar. Together, the three played one of the most hauntingly poignant versions ever recorded of this classic song.

Undoubtedly saved by his own "amazing grace," John Newton was a slave ship captain turned preacher who wrote the first version of this timeless hymn in the late 1760s. It went on to become one of the most beloved songs in America. Recorded hundreds of times, it re...
View More...

Index to Stories of Hymns

some shelfwear/edgewear but still NICE! - may have remainder mark or previous owner's nameStandard-sized.
View More...