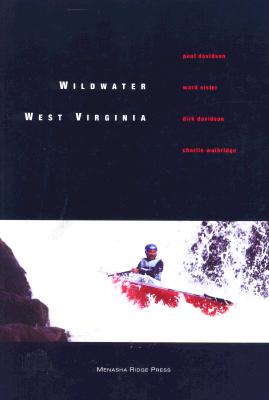 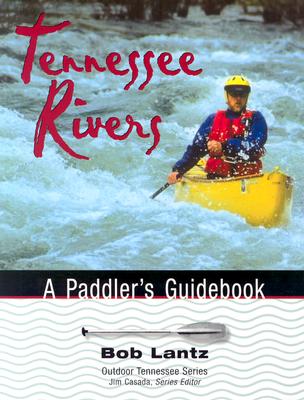 Helmets and hats off to Bob for his new book Tennessee Rivers In order for people to enjoy and have a good experience on the river, they need an accurate description of their destination. This is also vital for safety reasons. This book provides that along with much of the history of the areas as well. As a native Tennessean, I especially enjoy the history that is scattered throughout the book. There are many stories of individuals who have spent countless hours of their own time to protect and preserve our Tennessee Rivers. The maps are easy to navigate and the roads and especially the bridg...
View More... 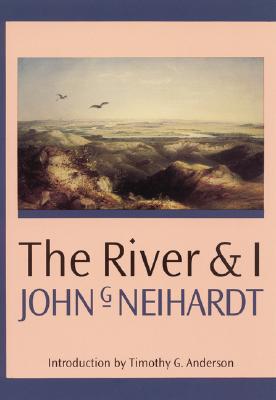 The River and I

In 1908 John Neihardt (1881-1973) and two companions traveled the Missouri River--about two thousand miles--in a twenty-foot canoe. Originally published in Outing Magazine as a series of articles, The River and I describes their adventures on that wild waterway before it was dammed by the Army Corps of Engineers and points out storied sites along the shore. The result transcends journalism; Neihardt does for the Missouri what Twain did for the Mississippi. This Landmark edition makes available once more the book that was issued in 1910, two years before Neihardt began work on ...
View More...

The River and I

Into the Great Solitude: An Arctic Journey

Paddlewheelers of Alaska and the Yukon (100th Anniversary Collection)